People of the land, our first USL admin on POP OS Linux is raving about the change from Windows to Linux, more specific Ubuntu Linux POP OS.

What I like is, you can boot up on the USB stick you created watching the video and make sure POP OS works on your computer before changing over.

What I did was buy a new SSD hard drive and un hooked both Old SATA 500 gig backup drive and SSD main Windows boot drive from the computer.

I then just hooked up my new SSD and booted from the USB stick and installed POP OS.

It picked up everything on its own Internet LAN / WiFi, GFX, Sound, Mic, you name it everything just worked.

I powered down and re connected the old SATA 500 Gig hard drive, and made sure the new SSD is selected as the main boot drive in the BIOS and switched on.

That's it all just worked, had to install Thunderbird from the Shop for email and she was up and running.

She is now running at the same speed as a i5 with 4 Gig RAM does on Windows 10. The speed of Linux is incredible people!!!

Here is the video if you want to be free from Windows and Microsoft, Yes Linux has free built in Office suite.

Oh and this is the SSD I bought:

No more Viruses or Virus protection needed, No more licence fees and codes for Windows & Office, as Linux is for the people by the people and now user friendly.

The time to leave Windows & Microsoft is Now! As in 2 years from now, Windows Updates & support will stop for Windows 10 and Windows 11 will not run on your computer, as it is only designed to run on top end computers. 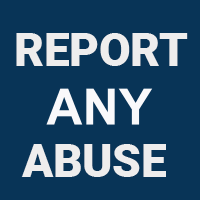 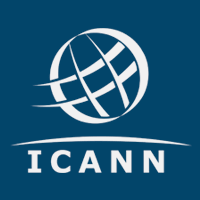 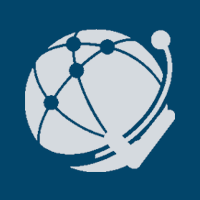 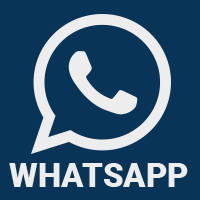 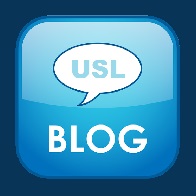 Always Up. Always On. Always Here For You